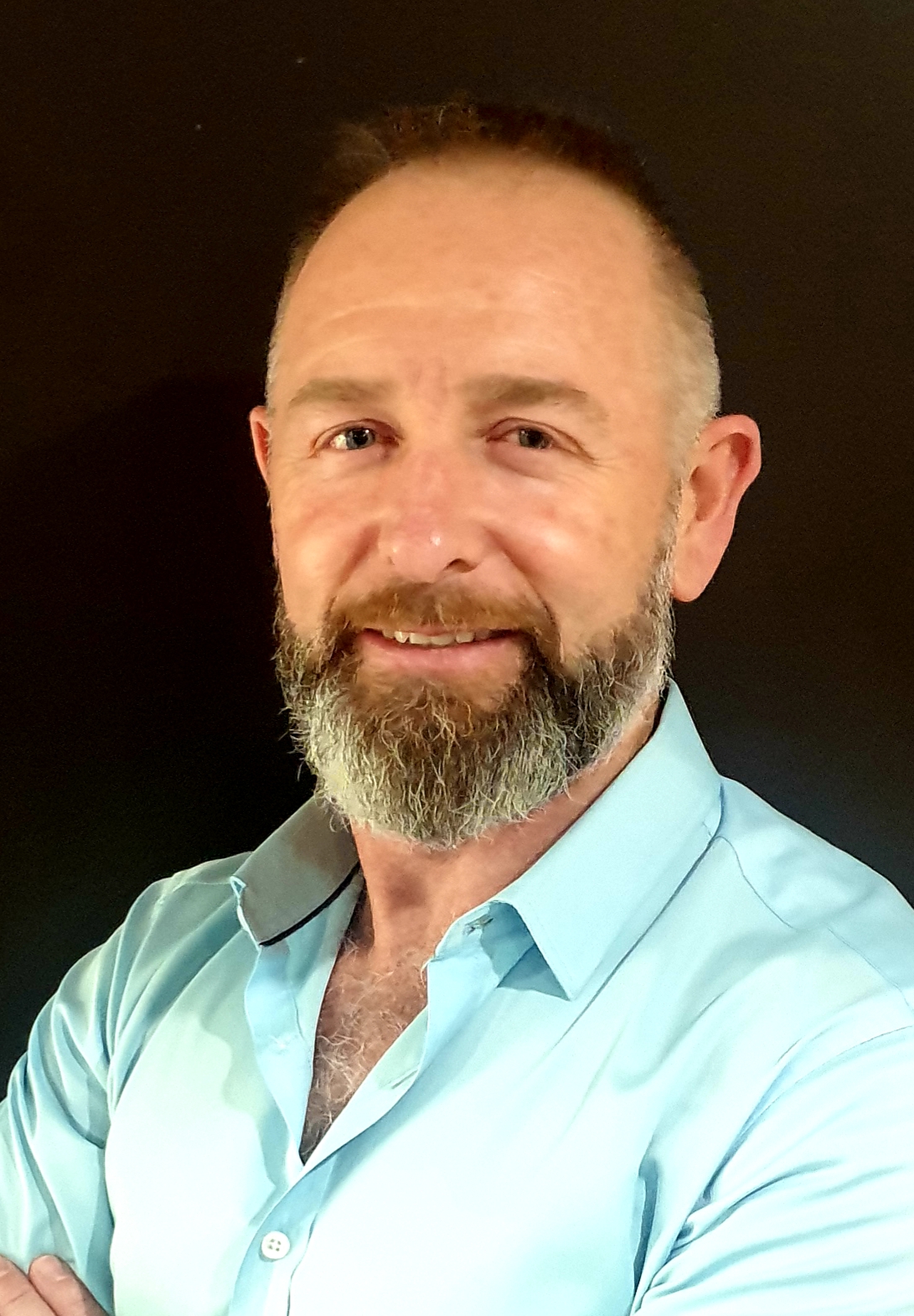 Author and adventurer, Dr Pete Garbutt runs a multidisciplinary private practice in Canberra, having graduated from Macquarie University in 1995. He holds two post-graduate qualifications in sports chiropractic, a master of chiropractic sports science, Macquarie University (2000) and ICCSP (2006). In 2015 Pete became the first chiropractor to be admitted as a fellow of the Australian Sports Medicine Federation and also the first person to stand up paddle on Australia’s 5 glacial lakes during a 13hr hike/paddle through the Australian alps.

Dr Garbutt is the Founder (2011) and Director of ENHANCE Running and served as the Chairperson for Sports Chiropractic Australia between 2007 and 2013. In 2016, after 6 years, Pete stepped down as the 2nd longest-serving president of his state branch of Sports Medicine Australia and stepped into the role of president of FICS. Later the same year, Pete was awarded Australian Chiropractor of the Year and published his first book, ‘The Running Machine’.

Pete lectures nationally and internationally and his extensive sports chiropractic experience includes being Medical Coordinator for the Australian Beach Volleyball Tour since 1996 and being the official chiropractor for Australian national events and teams in various sports including soccer, triathlon and water polo.