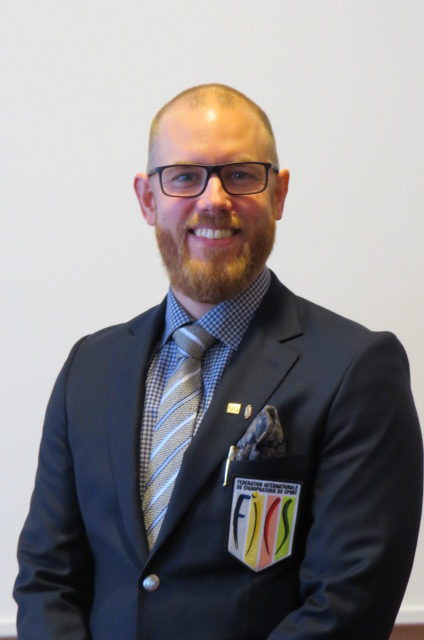 A young motivated chiropractor, married and father of a boy and a girl, with a strong vision, enthusiasm and an unquenchable thirst to achieve a successful, resilient chiropractic profession. This vision includes strong affiliations with Chiropractic Associations throughout and after university life.

Served as president for peak student bodies 2011-2013, including vice president for the Sports Chiropractic Student Council at Murdoch University 2012-2013, founder of the Swedish NCSC 2014 and serves as the President, FICS membership commission chair 2014-2017. The only selected Swedish chiropractor for the Olympic Games in Rio 2016 and nominated for Chiropractor of the Year in Sweden 2016. FICS hands-on module lecturer since 2018.

Awarded the national chiropractic graduate of the year for outstanding performance in leadership and academic and clinical excellence in CHI584 Clinical practicum. This award was presented by the Chiropractors’ Association of Australia (National) for excellent achievement during the final practical year of the Chiropractic degree.

Awarded for commitment to the community and student body in the service of Chiropractic, by a student completing CHI584 clinical practicum. The award was presented by the Chiropractors’ Association of Australia (WA) for excellent achievement.