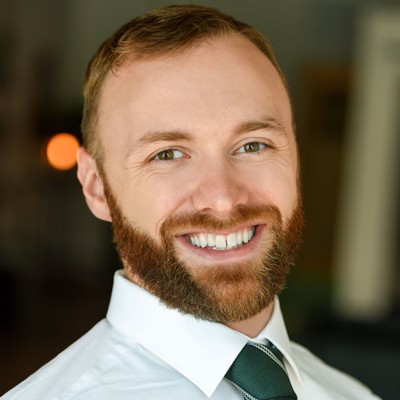 Make your way through the case studies and at the end, you will be presented with a conclusion for you to reflect on how you went.

HISTORY: Forty-nine-year-old male presented with moderate headache focal to the sub-occipital region, dizziness, and nausea. The subject was kicked on the left side of the head during Brazilian Jujitsu, resulting in dizziness and headache followed by nausea 15 minutes after impact, at approximately 12 pm on August 28th, 2017. The subject stated they typically get dizzy with rolling drills during practice. All symptoms remained until care was sought around 10 am the following day without progression. Sleep was undisturbed with no new symptoms evolved over the period between the onset of nausea and time of treatment.

The subject reported 6-8 previous episodes of similar complaints. The most severe occurred in 4th grade when the subject got caught by a rope, was thrown backwards onto the tarmac, and sustained an injury that resulted in amnesia of the event. Another episode occurred when the subject was a baby. They rolled off the couch, landed on their head, and went into convulsions. The most recent event was four years prior when the subject took a knee to the nose, resulting in a cracked nose, headache, and dizziness.

Post History questions:
•  Are there other history questions you could ask your patient to determine the next steps in care?
•  What are your 10 differential diagnoses based on the history you have been given?

Pre Examination Questions: What specific examination procedures would you perform on this athlete?

Examination: At the time of examination contusions on the left temporal region were noted. The subject was found to have a minor decrease in right and left rotation and a moderate decrease of right lateral flexion and left lateral flexion. It should be noted the subject reported having severed uncovertebral arthrosis as well. Cervical compression and cervical distraction orthopedics resulted in negative results.

Pre-Treatment and Recommendations Questions: Based on the athlete’s current history and your examination findings, does this athlete need to be referred for further testing?
1.  Is this athlete a candidate for chiropractic care?
2.  How would you proceed with treatment?

Post Treatment and Recommendations Questions
1.  What continued treatment if any would you recommend for this patient?
2.  How long would you treat this patient?

Conclusion: After initial treatment, all symptoms dissipated within an hour and the subject did not return for a second treatment.